The entire proceeds of the UN!TE will flow into these four projects:

October 2019 was the culmination of protests against the right-wing Piñera regime in Chile. Millions of people took to the streets for several months, among other things against the then constitution, which came from the fascist dictatorship of Pinochet. The police responded with extreme brutality, leaving 19 dead and thousands injured. The group Coordinatora 18 de octobre fights against the criminalization of the protests, which has been going on ever since. (more HERE)

Just over a year ago there was a bloody military coup in Myanmar. Since then, the military junta has killed 1,700 people and arrested almost 13,000. United Punk Solitarity supports resistance against the regime. (more HERE)

On August 30, the police in Morges shot and killed 37-year-old Nzoy from Zurich. It’s another case of racist police violence that we see around the world. The anti-racist campaign Justice pour Nzoy is calling for the case to be clarified. (more HERE)

On May 23, 2019, the fascist Casa Pound marched in Genoa. Antifascists, including organized dock workers, successfully stood in the way of the right. Since then they have been subjected to repression. Among other things, the Genova Antifascista alliance is conducting a legal battle against this state repression. (more HERE) 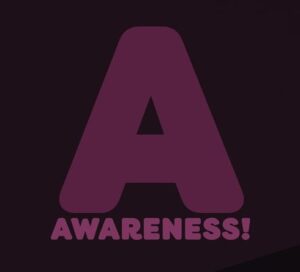